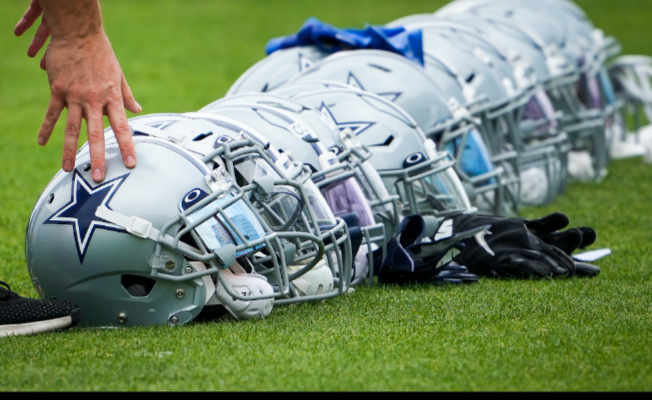 NFL fans sure know how to cheer for their favorite team. Football has indeed carved its path into and has become a part of many people’s lives that we cannot deny. To put it, watching the famous Super Bowl has somewhat become a ritual for many fans.

Nonetheless, there are a plethora of NFL squads some of which stand higher in the popularity ranking than others. So today, we will discuss some of the least popular squads in the NFL that are regarded as underrated.

Here are the top 5 least popular NFL teams to know about:

Based in Jacksonville, Florida, the Jacksonville Jaguars are a professional football squad that competes in the NFL as a part of the AFC South division.

Seeing the Jaguars at the top of this list is not surprising at all regarding the fact that they have plenty of problems with the elites squabbling with the management but things have cooled down now. 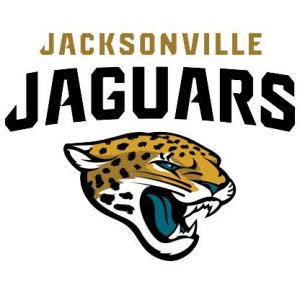 This squad is changing for the better and they were the most feisty squad in free agency this off-season. They have also added nine new players and have improved so much since then.

According to Dan Graziano, an ESPN NFL insider, he did say that the Jaguars have improved dramatically in the league after their free agency addition. So expectations for the team are sky-high now and hopefully, the jaguars don’t disappoint us and show us how much they have really improved.

The Tampa Bay Buccaneers were seen as a struggling squad but with the addition of Tom Brady and Rob Gronkowski, the Buccaneers are slowly rising after getting a major boost. They got their second Super Bowl title in 2020 after 18 years in Brady’s first year of joining the squad. 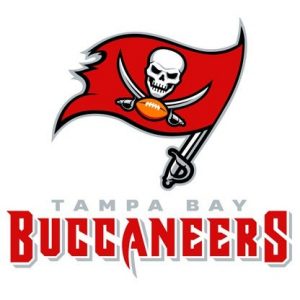 However, it appears as though Brady’s offense is not working lately as he’s been totally shut down by two squads with a single win. At this point, he’s beginning to look more like the immobile version of Ryan Tannehill.

Currently, the Buccaneers are probably one of the worst football squads in the NFL composed of a group of has-been football players apparently still celebrating their Super Bowl victory which they won like two years back.

Tennessee Titans have also been included among the least popular teams mainly because their play style is nothing extraordinary as compared to the other squads. The only best player that the Titans got is Denver Henry and the rest of the players are just above average and that is it.

The Titans are known for having a loyal fanbase but in terms of performance, they are being outshined and will proceed to improve.

The Cincinnati Bengals are still yet to prove their performance. The squad’s luck switched for the worse as they posted fourteen straight non-winning seasons and were loaded with countless draft busts. Although the Bengals have a devoted fan base mainly in Ohio, they aren’t as popular outside their state. However, with a little improvement, the team has got a high chance to show some dominance which will also help them rise in popularity.

Based on various sources, Buffalo Bills is also among the least popular NFL teams though we find it quite surprising seeing the Bills on the top 5 of our list. So what went wrong? Although the Bills have got the most loyal fan base in the NFL this did not help the team from being mentioned on the list. Indeed, the Bills are a strong team but with some improvement, they can reach further. Plus, they are also yet to win a Super Bowl.