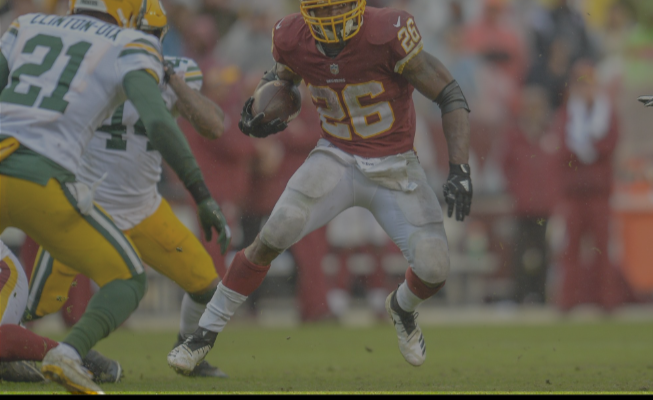 In football, running backs are considered one the most essential players. They are a part of the offensive backfield and play a vital role in the technique and performance of every game. RB can also be called a wingback, tailback, fullback, or halfback.

Playing for this position itself proves that you have what it takes to be a quarterback for your squad as it requires great physical ability and skill. But did you know that RBs in the NFL can play up to an average age of 28 years but many of them tend to retire during their late 20s or early 30s? So let’s take a look at the current top 6 oldest running backs in the NFL.

Taiwan Jones is an American football in the position of running back and return specialist who plays for the Buffalo Bills of the NFL. Jones was selected in the 4th round by the Oakland Raiders in the 2011 NFL Draft. He was a part of college football at Eastern Washington. 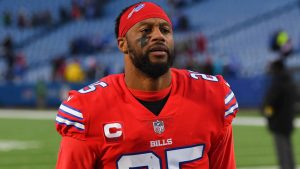 In his career, Jones won the Big Sky Conference Co-Offensive Player of the Year in 2010 and also AP First-Team FCS All-American that same year. Currently, he’s 34 years old and is still actively playing with the Bills.

Mark Ingram is an American footballer playing the position of running back for the New Orleans Saints of the NFL. He was part of college football for the Alabama Crimson Tide. In 2009, he won the Heisman Trophy and was the first Alabama player to do it. 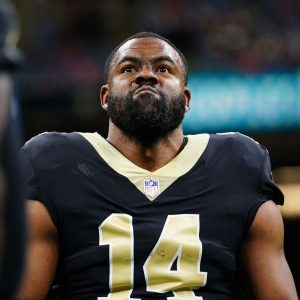 He’s currently the second oldest active RB in the NFL at the age of 32. Some of his accomplishments include a three-time Pro Bowl with the Saints, BCS national champion, etc. Ingram was also a member of the Baltimore Ravens and Houston Texans.

Brandon Bolden is an American professional football running back for the Las Vegas Raiders of the NFL. 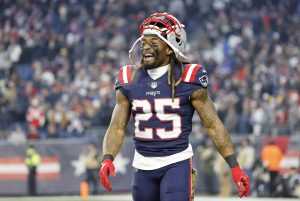 He was a part of college football at Ole Miss. Signed by the New England Patriots, Bolden played for 9 seasons for the Patriots. Since 2022, he’s been a member of the Las Vegas Raiders and is one of the oldest RB in the league. He is a two-time Super Bowl champion (XLIX and LI) with his squads.

Rex Burkhead is an American professional football running back for the Houston Texans of the NFL. Burkhead was a part of college football at Nebraska, where he was drafted in the 6th round by the Cincinnati Bengals of the 2013 NFL Draft. 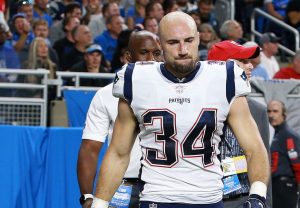 Latavius Murray is an American professional football running back for the Denver Broncos of the NFL. He was a part of college football at UCF and was selected in the sixth round by the Oakland Raiders of the 2013 NFL Draft.

Giovani Bernard is an American professional football running back for the Tampa Bay Buccaneers of the NFL. 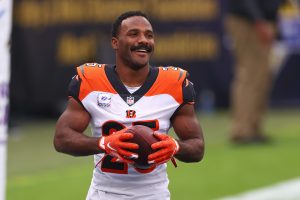 The Top 5 Least Popular NFL Teams to know about