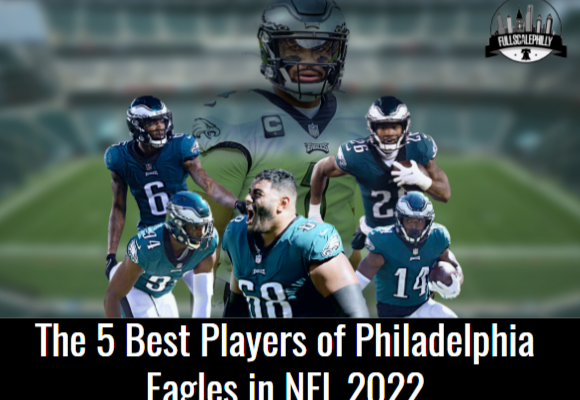 The Philadelphia Eagles are a professional American football squad established in Philadelphia in the year 1933. The Eagles play in the NFL as a fellow club of the league’s National Football Conference (NFC) East division. As of November 2022, the Eagles have listed 53 active players, 6 inactive, and 16 practice squad. In this article, we will discuss who are the players that made it to our list based on their performances so far.

So here are the best 5 players of the Philadelphia Eagles in NFL 2022.

Jalen Hurts is an American professional footballer in the position of quarterback for the Philadelphia Eagles of the NFL. 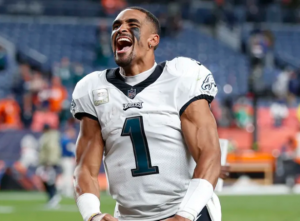 Currently, Hurts is arguably the Eagles’ most vital player because of his tremendous contribution to their achievements this season. Hurts is the only player in the Eagles who has been named NFC Offensive Player of the Month for September 2022 to receive the award since 2017 for his outstanding performance. 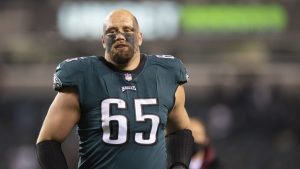 Playing the position of offensive tackle for the Eagles, Lane Johnson has had his ups and downs moments in his career but that did not stop the 6 ft 6 player from achieving greater things. In the 2021 season, Johnson did not play in three games while battling mental health problems, courageously speaking up on the issue. When he was playing, he was the finest right tackle in the NFL. Though he’s getting older he remains a key player for his squad who should conquer once again on the field.

Ever since A.J. Brown joined the Philadelphia Eagles; he has put the league’s cornerbacks on notice. Brown was traded to the Eagles during the 2022 NFL Draft where he was selected 18th overall in the 2022 Draft. He received $100 million for signing a four-year contract with the Eagles. The new contract will keep him around till 2026. In just a week of his debut, Brown would set the franchise record for the highest receiving yards in a match against the Detroit Lions.

Jason Kelce is an American professional footballer in the position of a center for the Philadelphia Eagles of the NFL. Kelce was selected in the 6th round by the Eagles in the 2011 NFL Draft. He was a part of college football at Cincinnati. He is a 5-time Pro-Bowl picking, and a 4-time first-team All-Pro picking. In case you don’t know, he has a younger brother TE Travis Kelce who plays for the Kansas City Chiefs. 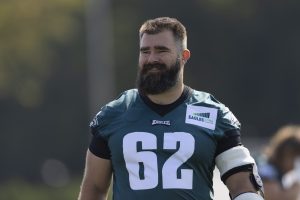 Despite his knee injury, Kelce continued to dominate on the field, and his commitment to the team is truly remarkable.

Jake Elliot is an American professional football placekicker playing for the Philadelphia Eagles of the NFL. Elliot partook in college football at Memphis. He was a member of the Eagles Super Bowl LII championship squad against the New England Patriots. 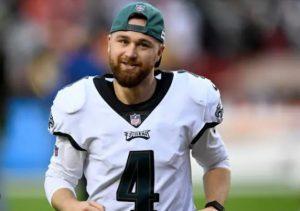 One of the Eagles’ finest kickers, Elliot in his 1st year of turning over 100% of his extra-point tries, and broke the franchise record for the best field goal rate in a single season at 90.9%. He was selected to his first-ever Pro Bowl in January 21, 2022, replacing Matt Gay whose squad had moved to Super Bowl LVI.

The 5 Best Players of Buffalo Bills in NFL 2022