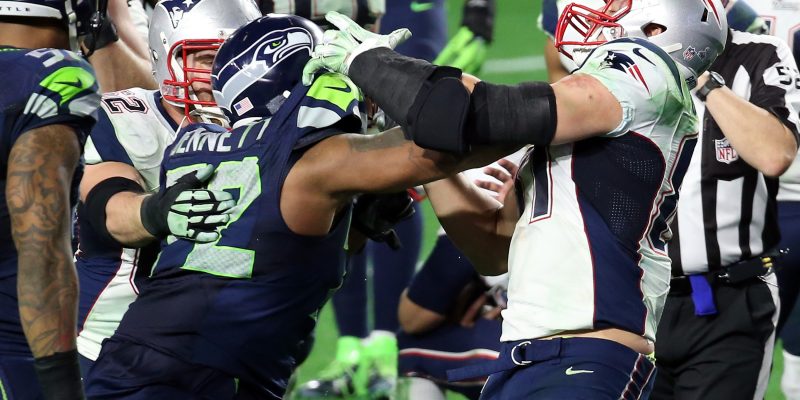 The NFL league is one of the most assertive and competitive leagues. In the game of football, actual fights are uncommon since players spend the majority of their energy regularly banging heads and tossing one another to the floor. Today we will take a look at the 5 Most Brutal Fights in the NFL. 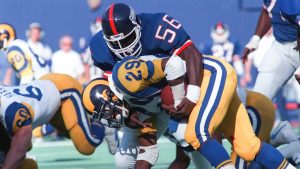 Odell Bekham Jr. started a fight with the St. Louis edition of the team and his team while he was a part of the New York Giants. He rejoiced in front of an opponent upon scoring a touchdown in the opening frame. In the second quarter, Rams player Alec Ogletree did not take it well. He used a late hit to knock Odell Beckham Jr. over the sidelines, which led Beckham to react by evicting Ogletree. Soon, there was a brawl, and William Hayes of the Rams and Giants’ Damontre Moore and Preston Parker was ejected for punching. 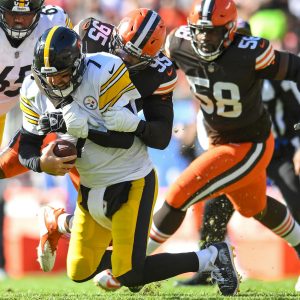 Mason Rudolph of the Pittsburgh Steelers and Myles Garrett of the Cleveland Browns got into a brawl in one of the worst episodes ever witnessed on a football field. Garrett yanked Rudolph’s helmet completely off of the quarterback for the Steelers, striking his uncovered head with it. Both groups of men got into a fight as a result.

After a kickoff that resulted in a concussion, Philadelphia linebacker Jessie Small was spotted tackling Zendejas hard during a lopsided Thanksgiving game that the Eagles won by a score of 27-0. It also gave both teams the reason to lose control. 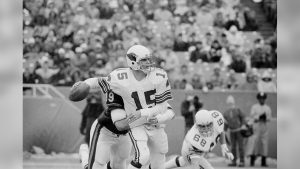 Not even the regular season or postseason saw this vintage brawl. In 1986’s preseason, a massive brawl broke out between the Chicago Bears and the St. Louis Cardinals. The current Chicago club faced off against the previous franchise in what would otherwise be a trivial game, and in the third quarter, a fight broke involving about every player.

Three players from St. Louis and one from Chicago were both kicked out. Pete Rozelle, the NFL commissioner, punished 51 players in response to the event. 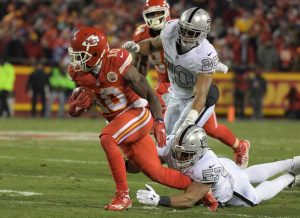 We conclude our list of fights with one that highlights a rivalry. In order to squander time in 1970, Kansas City Chiefs player Len Dawson did go down on his own on a first down. Ben Davidson, a lineman with the Raiders, struck him with his helmet to start the fight.

The play was then called back by the officials, and on the succeeding play, the Raiders secured a stop and proceeded to tie the match and win the AFC championship.

The Top 7 Oldest Wide Receivers who play in NFL